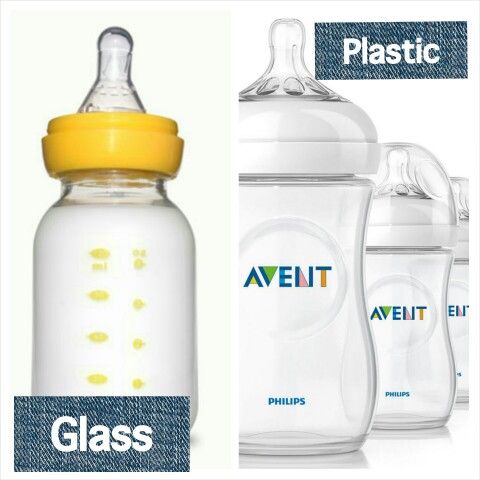 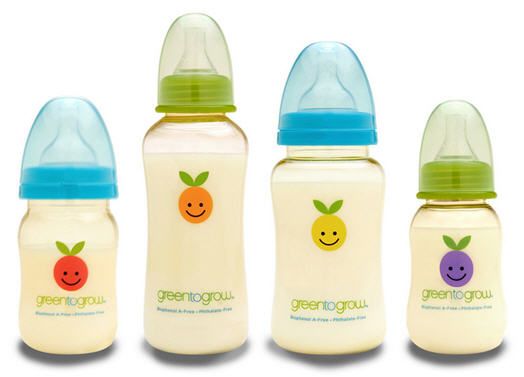 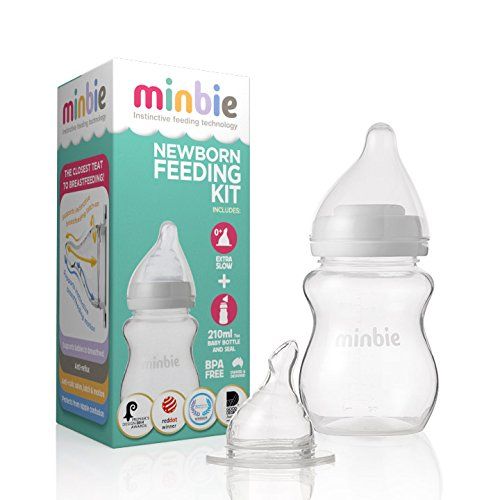 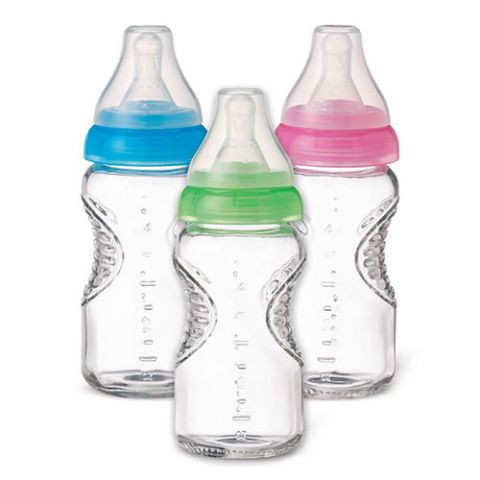 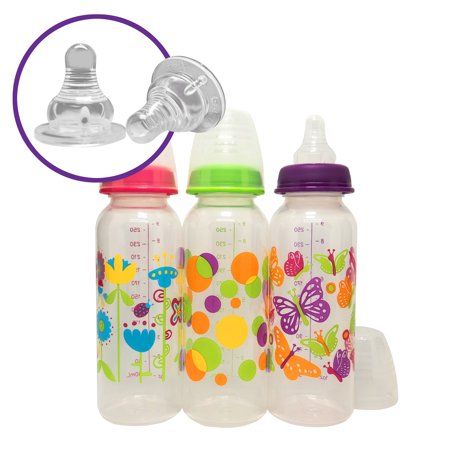 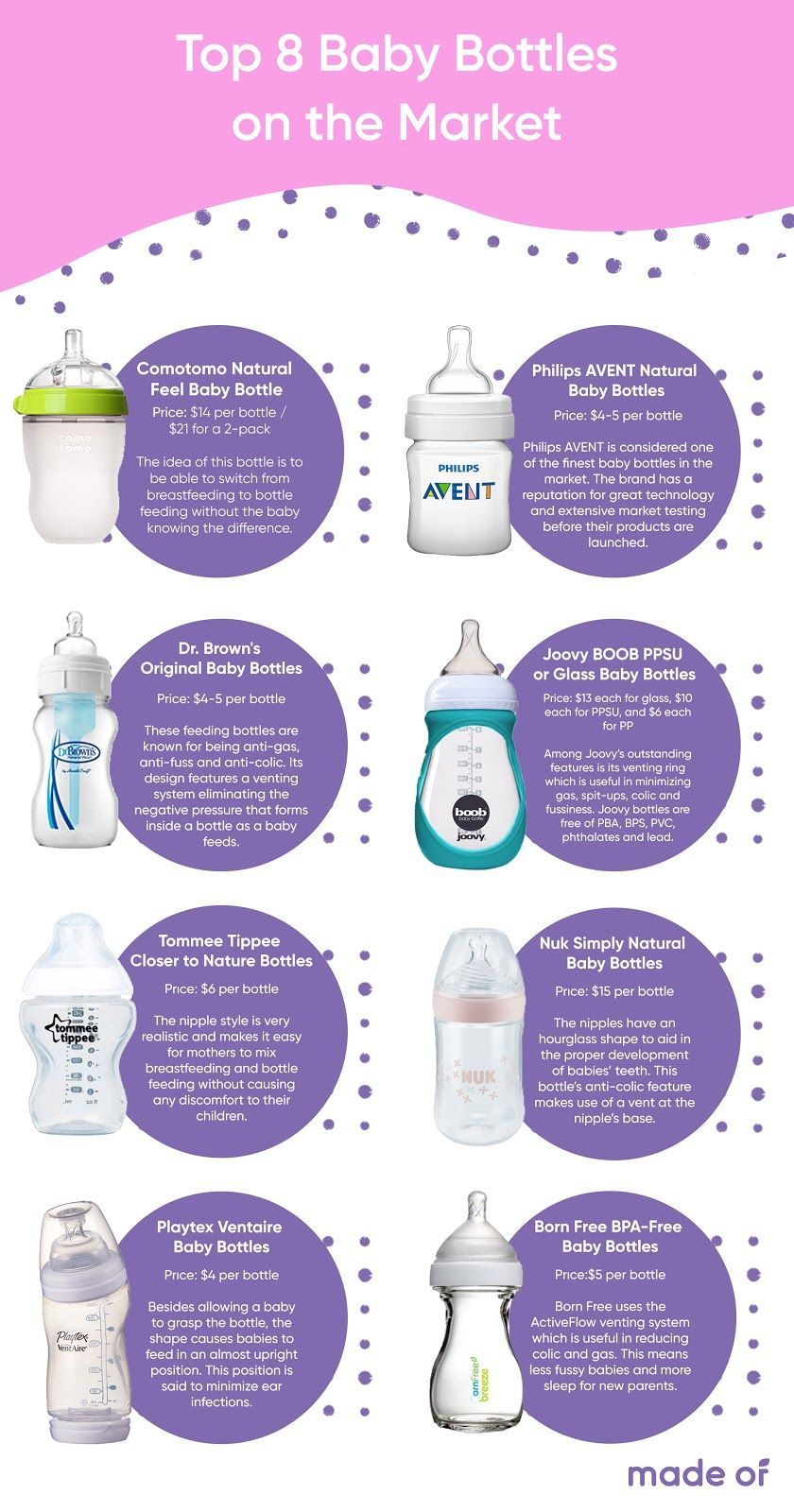 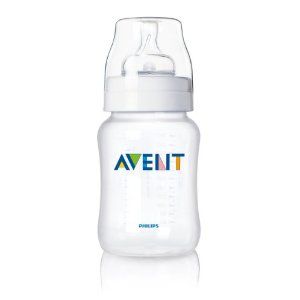 Leftover food should also be stored in non plastic containers if possible or at least in bpa free containers. 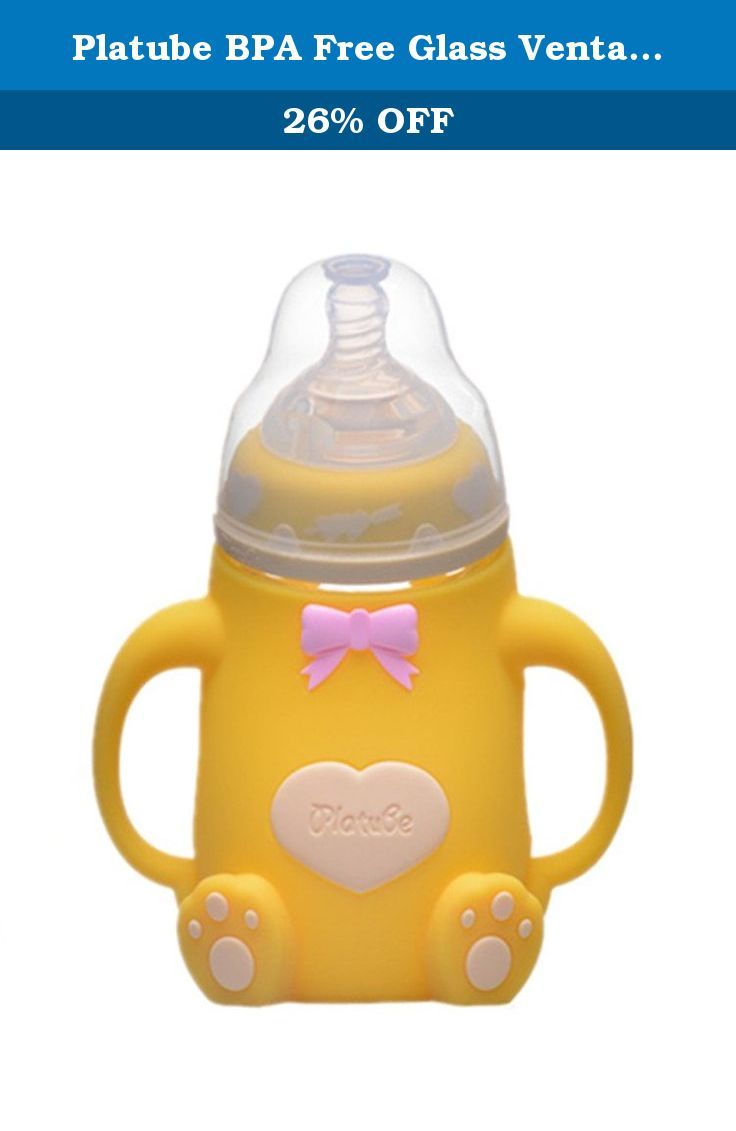 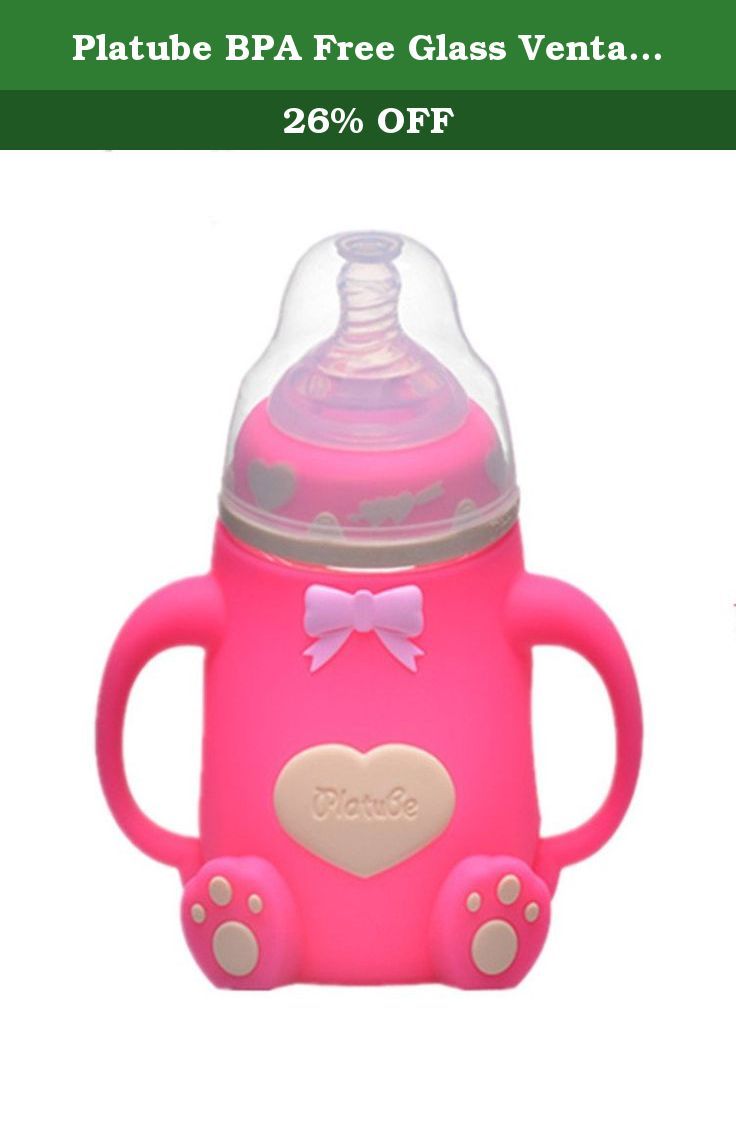 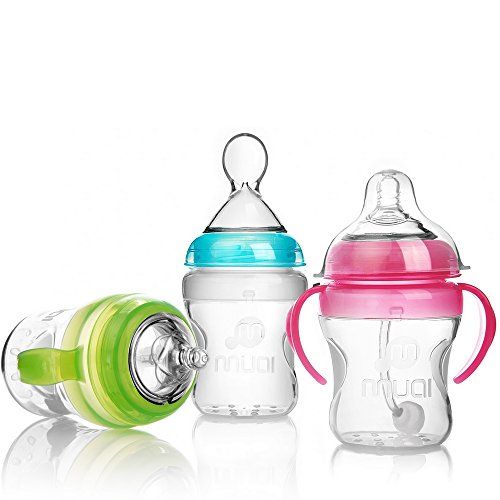